BBC Rogue Traders presenter Dan Penteado has been jailed for 12 weeks for council tax and housing benefit fraud worth more than £24,000. 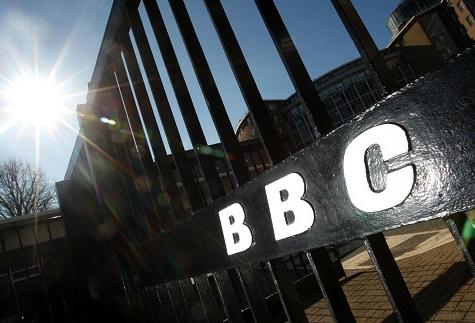 Ironically he was spotted by a Housing Benefit Officer who was watching Rogue Traders and recognised him as a claimant.

The 40-year-old, who chases down bogus workmen with Matt Allwright on the television show, had previously admitted eight offenses of dishonestly or knowingly claiming the benefits while not declaring he earned more than £56,000 from the BBC.

He was told by the Chairman of the bench “This is not a victimless crime, it is actually a crime of stealing from the public purse. It was planned over four years and it was calculated and we consider it so serious that only a custodial sentence is appropriate – you knew exactly what you were doing.”

I doubt we will see him on our screens again, although we are hoping this doesn’t affect the programming for the show, which offers some helpful insights into possible scams and we approve of their aim to protect the consumer.

What you think is very important to us

Screws and What Drives Them: Part One