Home > Blog > What is the answer to the ‘housing crisis’?

Official census figures have been released by the office of National Statistics (ONS). They make for interesting reading in relation to the low increase of the number of ‘households’ compared to population figures.

The census has revealed that the number of households in England and Wales was 23.4 million in 2011 as opposed to 21.7 million in 2001, a rise of only 1.7. Over the same period the population rose by approximately 4 million to 56 million in 2011. This is an indicator that young people are not able to move out of the family home.

The Census confirms that in the 14 years prior to 2011 there has been a 20% increase in the number of 20-34 year-olds living with their parents. In addition the percentage of people owning their own home has fallen to 66%, the lowest rate since 1998.

These figures are leading to Housing Charity Shelter, and pressure group Defend Council Housing, to call for more affordable houses to be built, by this they mean council housing and social housing but is this the solution

Do we need to worry about multi-generational households? While there is a concern that young people are not able to move out of the family home there are benefits to the economy and community in having a greater density of population within each household. Perhaps the government policy is designed to harness these benefits

Larger household groups make each individual better off as they can spread the household bills and costs.

Perhaps what is actually needed is to plan housing that allows mixed generation living in a way that is convenient to the people living in them. The Relationship Foundation are asking for planning laws to favour ‘granny flats’. Peter Lynas from the foundation says “Planning law should adopt a presumption in favour of granny flats and the tax system could incentivise this type of living arrangement”. 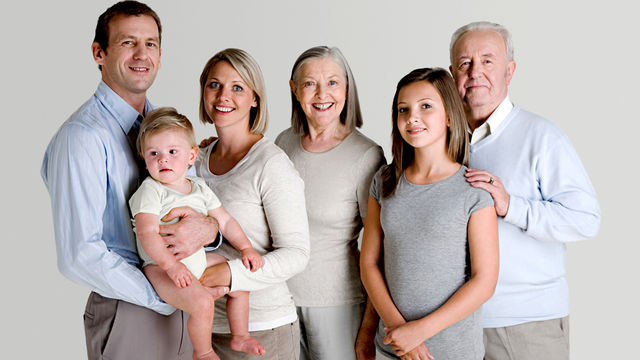 Radio 4 explored the ides of multi-generational living with their listeners earlier this year, click on the picture to go to the program

Home improvers and self-builders could consider these issues when planning the number of bathrooms, water heating systems, and ancillary kitchen areas. Younger generations could be housed in loft conversions, and where there is a large garden available households could consider adding a home office buildings to give space to work or even to have an area that is quiet.

We would love to hear of your own experiences of this sort of living, or your opinion whether you think this could work for you – please leave yoru comments below.

Screws and What Drives them: part Two

What you think is very important to us