We had another very successful Trade Show at the Harrogate International Centre at the weekend and thank you to everyone who came to visit us and t see Mike Edwards up on stage sharing his Tricks of the Trade. Here are some pictures of us at the Northern Homebuilding and Renovating Show. Well I say us but the technical team are hiding behind the stage and i am behind the camera so it is actually a series of pictures of Mike on stage. 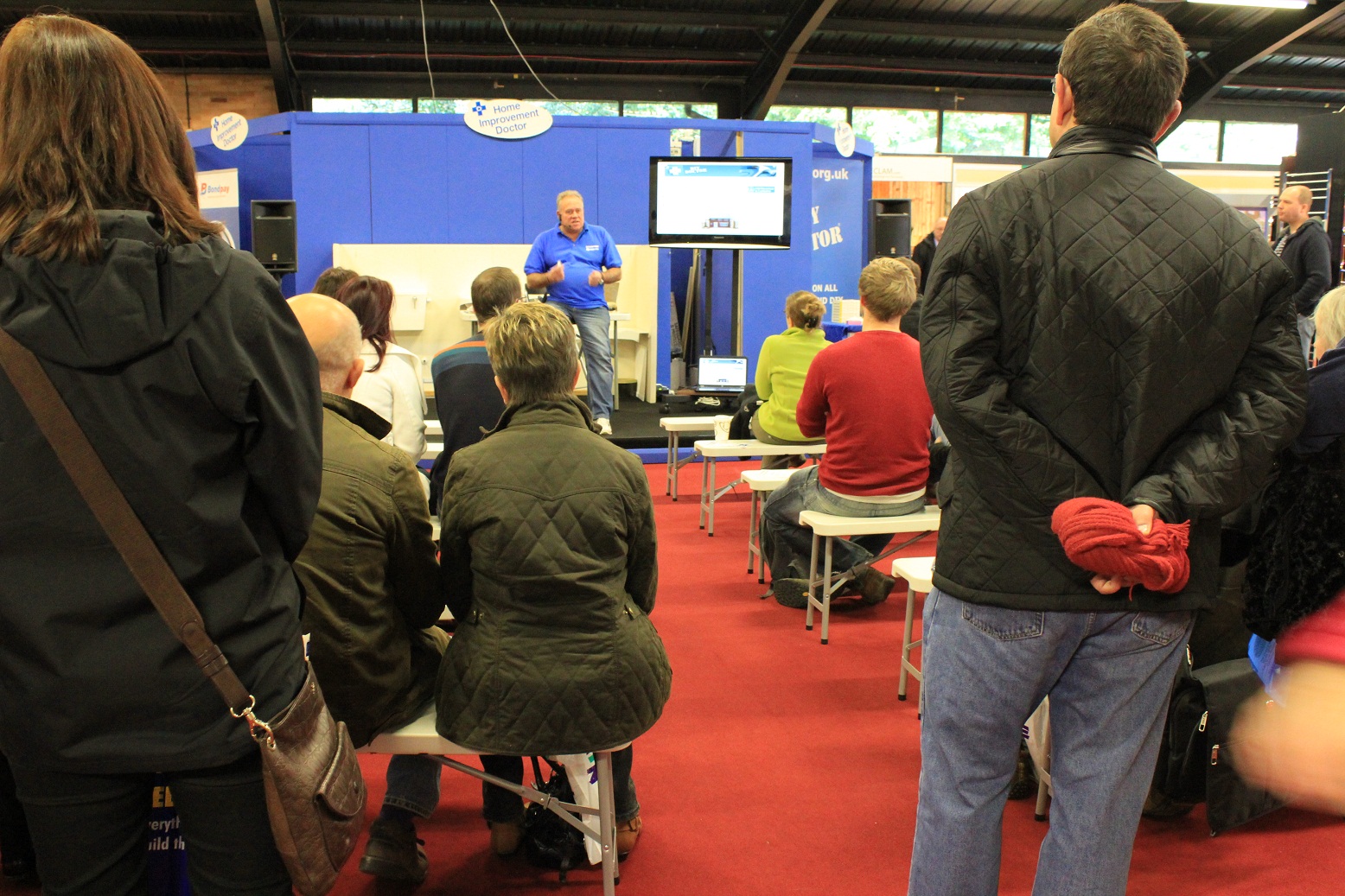 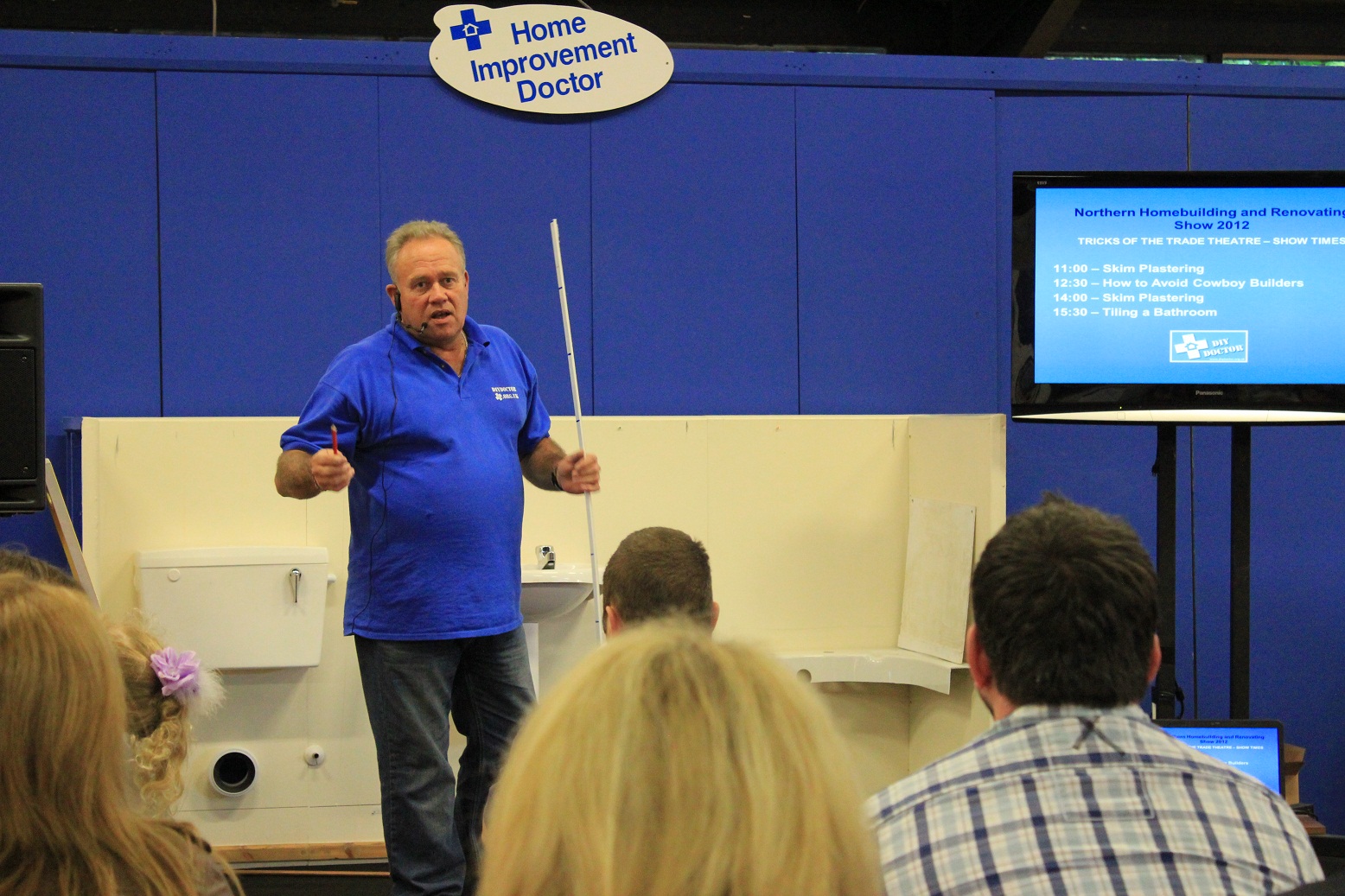 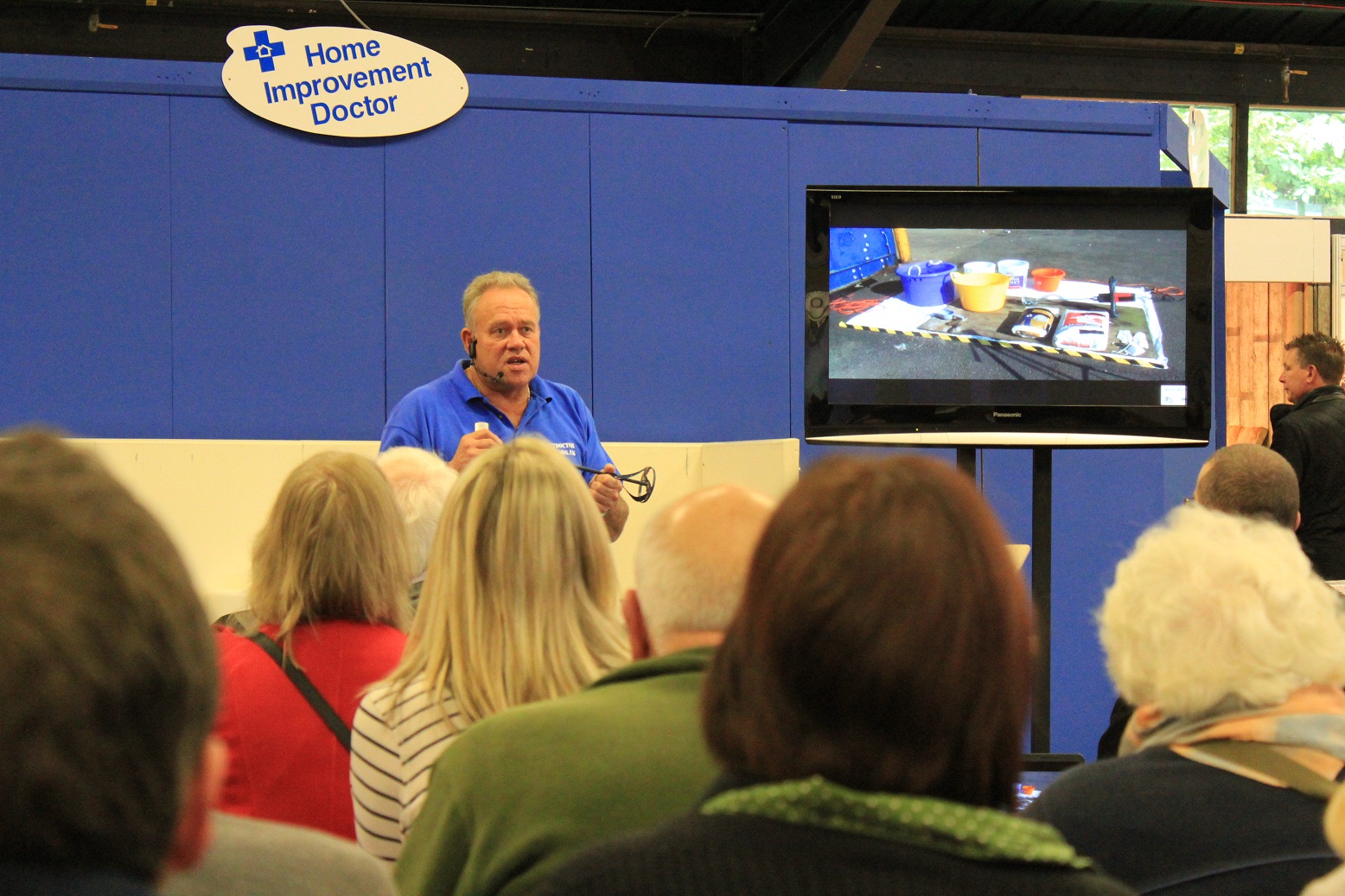 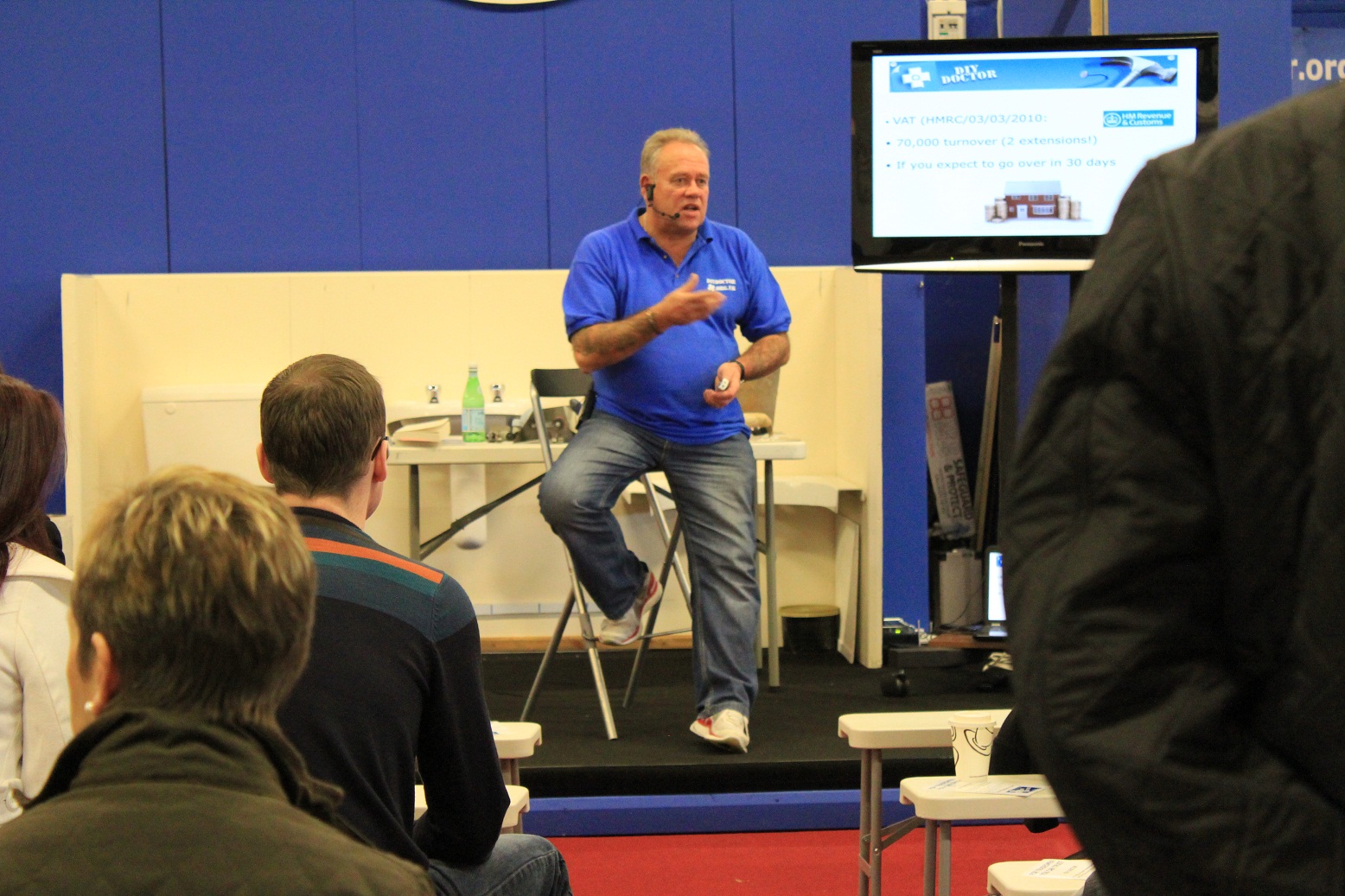 The great thing about these shows are that they really are aimed at those of you who a keen on DIY and Home Improvement projects, and so all the exhibitors are all very relevant. The shows are held around the country at different times of the year so they are accessible to all.

The next show is held later this month in the West Country so if Harrogate was too far for you hopefully you can make it to the Bath and West Showground for the weekend 17-18th November 2012.